High Tatras is situated in northern Slovakia at the border with Poland and it is the only one Carpathian Mountain with Alpine character in Slovakia. Its area is - 341 km2 (260 km2 in Slovakia and 81 km2 in Polland) and High Tatras are ranked among the smallest alpin mountains in the world. They are separated from Belian Tatras by Kopské sedlo. 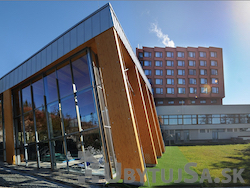 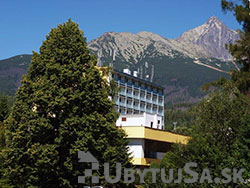 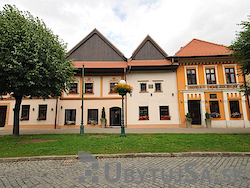 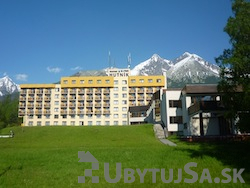 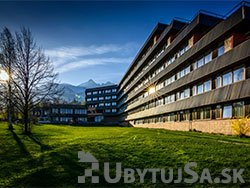 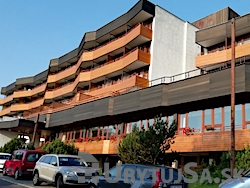 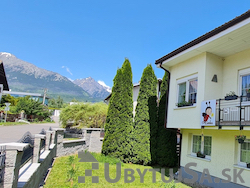 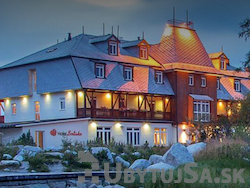 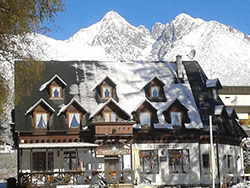 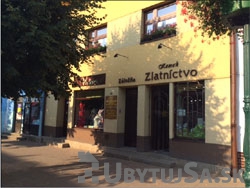 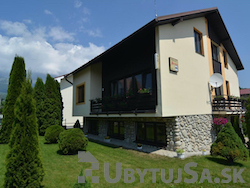 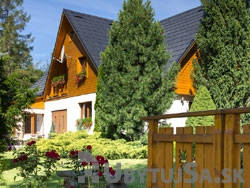 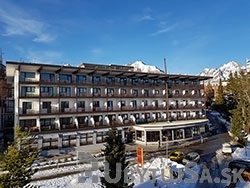 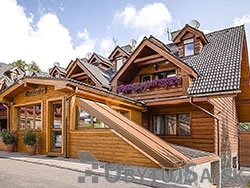 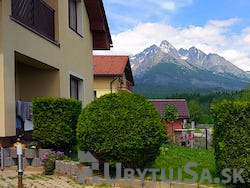